We want to share with you this moment for which you have shown us your support!

The evening of the hail storm

This Tuesday, June 21, 2022, around 9pm, a violent thunderstorm hit the commune of Le Taillan-Médoc, Saint-Médard, the vineyards of Saint-Estèphe and more. The family, from the Chateau, watched helplessly as a deafening hailstorm hit. Hailstones the size of golf balls were hitting the tiles, the windows, the roofing and above all: the thirty hectares of vines.

After these 15 long minutes of storm, the family, in the dark, and the technical team decided to let the night pass and to meet again in the early morning.

The consequences on the vineyard

“It is important to know that the vegetative cycle of our vines is three weeks ahead of schedule”, as Gérald, the technical director of the property, explained. The vine is between the fruit set and the leaf removal. The grapes are almost formed and the vineyard team has thinned out a small part of the leaves. They have cut some leaves to give the fruit optimal sunlight.

Thus, on some parcels, the vines could not rely on all their leaves to protect them from hail. And, although the grapes are still green and solid, they remain fragile in the face of such large hailstones.

In the early morning, Baptiste and Gérald, in charge of the vineyard, met to assess the state of the vines. It seems that the whole vineyard is affected, 30% of which is particularly damaged. However, it is too early to say, since the vineyard will give its real verdict only a few days later.

In the immediate future, we can see that the vines and woods have been flayed, the leaves torn or ripped off, and the bunches of grapes damaged and no longer able to receive the necessary nutrients. This is a blow to the family and the team, as the vines had already suffered a frost on April 5, resulting in the loss of part of the harvest. The first buds were impacted by this frost and despite all our efforts, the counter-buds did not save everything.

The team met, worried, at 9 am in the offices. A note of hope however: we did not lose everything that night.

In summary, we are attacking our 6th difficult year in terms of volume.

However, our team is taking care of the vineyard, putting it back on its feet and bringing it the natural and organic treatments it needs. The 2022 vintage looks very good, not much quantity but a beautiful quality, and this is what is important for us.

At 10 am, the Cruse family met at the castle to identify the damage: broken windows and skylights, displaced tiles, water leaks.

At 11:00 am, France 3 Nouvelle Aquitaine and TF1 arrived and our relatives, neighbors, professional friends, customers, you have all heard from us and this has put a smile on our face.

A lot of material damage in Le Taillan, sometimes much worse than at home, to whom we send all our support ❤️ 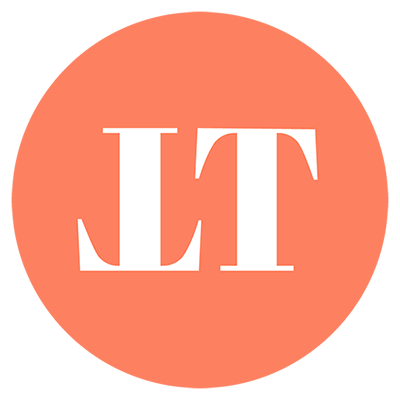